← Dry The River – Weights And Measures
Live Like Kings →

You may or may not know that one of the HMCMB fold is lucky (read clever, diligent and hardworking) enough to be studying at Cambridge university. This would probably explain said member’s lack of posting of late, we forgive him though, hopefully he’ll end up making millions and I’ll (Tom) be able to sponge off him and continue to plug music I love until I’m old, grey and continuously harking back to the ‘good old days’. I can’t wait.

Benjamin Francis Leftwich, one of our favourite artists at the moment here at HMCMB was set to play up in Cambridge on his UK tour in October. And as a lowly A Level student still, without a huge amount of academic rigour to attend to, I took that as an excuse to take a little jaunt up to Cambridge to see my fellow HMCMBer, find out what all the fuss was about, and be lucky enough to film one of our sessions with the wonderful Benjamin Francis Leftwich.

I shan’t bore you with my time at Cambridge, though it did include meeting some very talented individuals and walking around some old buildings whose beauty is still pretty staggering. In a kind of contrast, we did also manage to catch some ‘Jazz Step’, an amalgamation of Dubtep and Jazz that employs the use of ensemble of brass to fill the room with cheerful vibes. And as for the dubstep? For that they employed the biggest horn you could possibly find to fill the room with the wobbles and gargles we’ve come to expect from a genre so far removed from its origins. Oh and the gig was in a crypt, standard.

So after a night of bewilderment and contrasts of the old with the new, in all senses really, it was time the next morning to film the session. We only really had time for one song because of Benjamin’s busy schedule which included several interviews, sessions and radio performances that day. For the same reasons, we also couldn’t take him into the heart of Cambridge to film. Hopefully though, with the lovely light of a cold winters morning, and the – hopefully – quaint terraced houses, we’re still pretty happy with it. Please do try and ignore the rather rude lorry that reverses half way through. Oh the perils of filming on location. 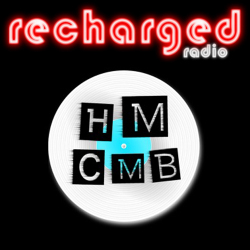 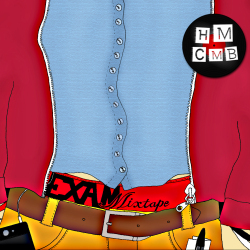 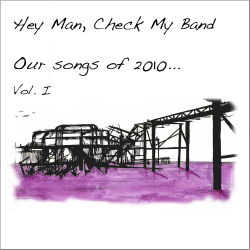 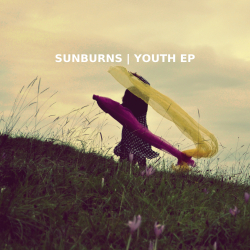