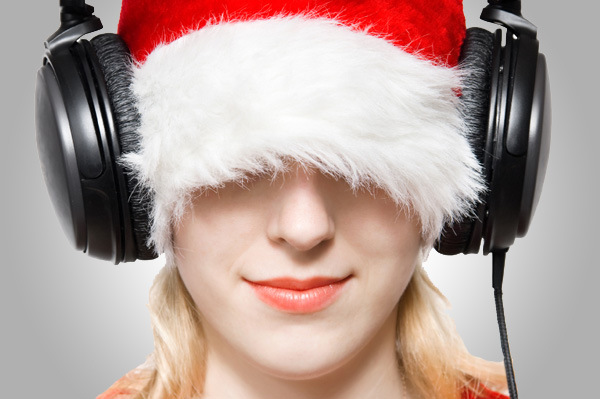 So, it’s that time of year.

2011 has seen many interesting developments in dance music. For starters, it now fills the charts, with Guetta’s new album plastered all over the top 40, again… Skrillex now seems to be regarded as the best thing since sliced bread, with 5 grammy nominations. Justice have returned, eventually, their album having a different kind of look, some may call it prog. rock, nonetheless it’s a very enjoyable listen. My tip for next year? Garage. This genre has seen somewhat of a comeback in 2011, with MJ Cole producing and remixing Wretch 32 to great acclaim and new kids on the block Disclosure seeing an incredibly quick rise to fame catapulted by Annie Mac as she added them to this years AMP line up.

My house hero of the year Julio Bashmore has killed it on so many levels this year, his track ‘Battle For Middle You’ being voted Mixmag’s no. 1 tune of 2011. See what we had to say about him HERE.
Listen to it below…

Another lady who’s had a great year is Maya Jane Coles, with her huge ‘Focus Now’ EP being a massive hit. My best tune of hers this year, The High Life:

Moving on to my top ten songs of the year…
Apart from what to call my first born, this could be the hardest decision I’ll ever make.

1. Disclosure – Street Light Chronicle
Two young lads really bringing something fresh to the game, this is what they have to say for them selves with a future garage banger.

2. Nu:Tone – Piece Of You (Feat. Stac)
Dan Gresham was back with a bang this year with his stunning ‘Words and Pictures’ album. Best track by far, an emotional, musical masterpiece.

3. Synkro – Look At Yourself
Manchester’s very own giving us the most relaxing tune of 2011. Big up, what a way to chill out.

4. London Elektricity – Elektricity Will Keep Me Warm
What can I say? This album was by far his best work. This, the first single, was this years piano banger.

5. High Powered Boys – Work
Bombo + Surkin = Can you think of a better combination? Chicago inspired ghetto house giving you something to jump up to.

6. Julio Bashmore – Battle For Middle You
For me, the man of 2011. He’s literally been all over HMCMB this year, can’t wait for what he’s got for us next year.

7. J Majik & Wickaman – In Pieces (Mike Delinquent Project Remix)
At the forefront of this years comeback genre, garage at it’s best. Watch out for this name next year.

8. SebastiAn – Embody
Doing what he does best, providing us with funky, distorted club music. I would really recommend a purchase of his album, ‘Total’.

10. Jamie Woon – Spiral
Not really club music, by this years highest play count on my iTunes is awarded to this man. Please give us another album like this.

So there it is, my round up of 2011. Last, but not least, I really wish I wasn’t having to put this… RIP Mehdi. We will never forget you.