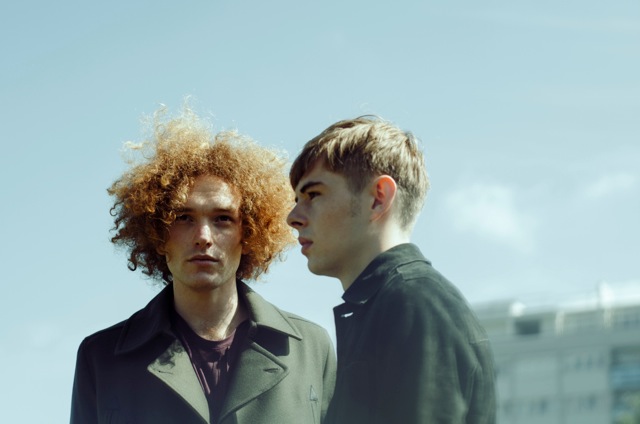 With Seafret, the clue is in the name. A name that covers both inspiration and implementation.  These are sea drenched love songs accompanied by delicate guitar. Guitar that the crowd at The Islington last week didn’t really give a chance. The intricate intros of Give Me Something and Oceans got lost amongst the chatter. In Explosions the guitar solo came mid-track, with the crowd silent it showed that there’s more to Seafret than just the voice. A great voice it is though, treading the fine line between powerful and interesting. There’s variety between the low and high tones, where the voice begins to crack and the hoarseness of an old sea dog creeps in. Its that character and craft that make Jack Sedman and Harry Draper more than just another band singing about the sea.

There was an elegant simplicity to their live performance. From the all black attire to the lone guitar and stomp pedal. Indeed, it was the more complex aspects of their performance that require some polish. Sometimes the stomp pedal worked. It added impetus and power to the well-crafted Explosions. It ignited the chorus in Wildfire but then continued at odds with the rest of the song. It muddies the otherwise delicate Beauty On The Breeze. It is a tool to be used judiciously to ensure it adds to the song rather than taking away from it. That’s all part of the learning curve though. Given their humble humour: “We are new, you don’t know what any of these are called”, I imagine they’ll learn pretty quickly.