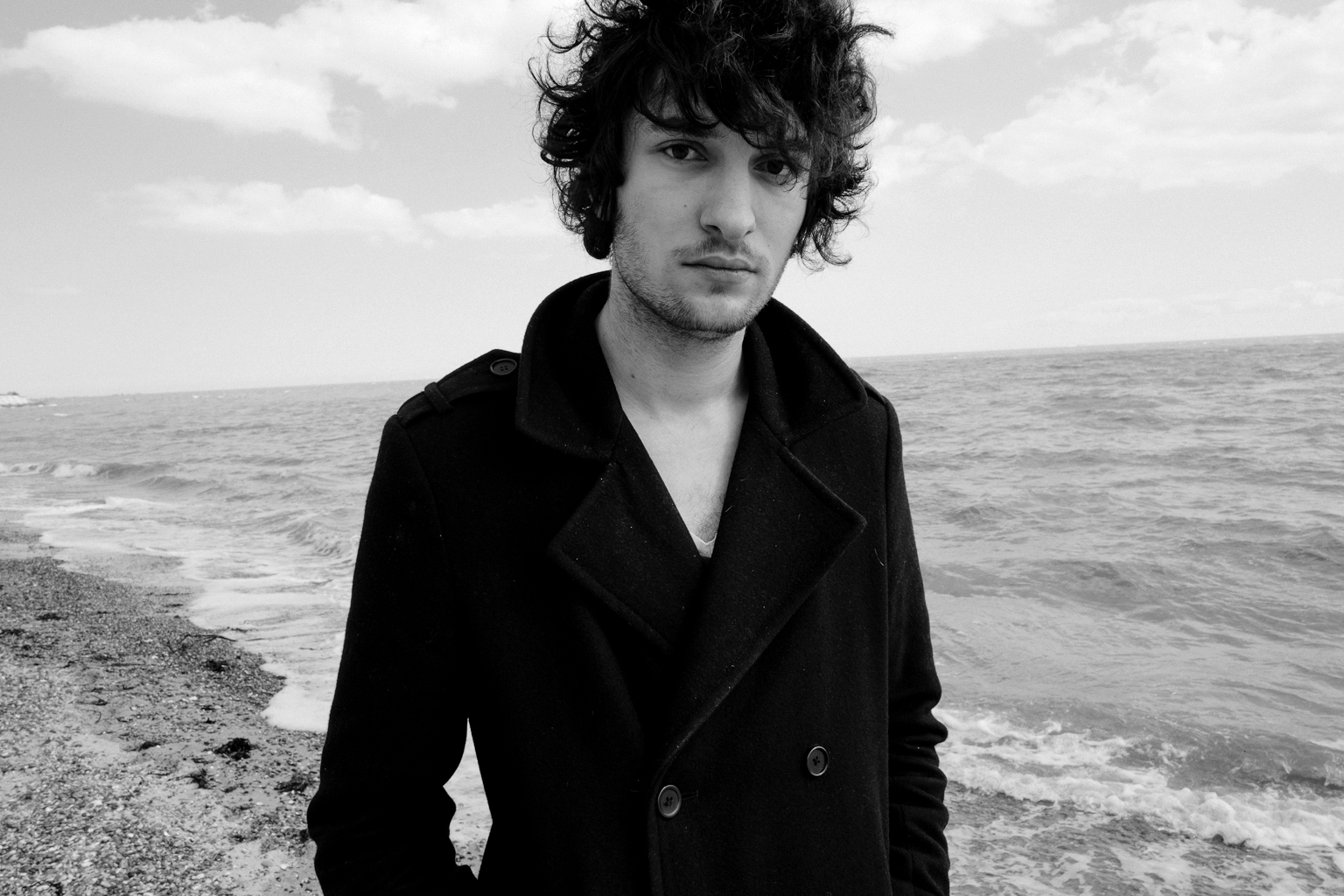 This post has been a long time coming. We first came across Billy Lockett a couple of years ago. Hold On Hope was released in 2012. It was brilliant. Urgent, raw and full of character. The twang of the acoustic guitar was the perfect accompaniment to the rapid fire lyrics and Billy’s impassioned vocals. That passion became polished with the release of 2013’s Your Love Hurts EP. Polish tends to round off the edges. In doing so, it often feels like some character is lost. That was the case here. The EP was not as memorable as Billy’s earlier singles. Perhaps that’s just the predictable curse of the music blogger who’s always attracted to the new and unexpected. Either way, balance was restored with the Old Man EP in 2014. The polish, composure and piano is still there but the character is back. That might explain why it was Billy’s most successful release to date.

2015 sees Billy embarking on a tour ahead of the release of his debut album. A couple of weeks back, he played at Bush Hall, London. It was a fantastic venue. The juxtaposition of its ornate architecture with the disco ball hanging from the ceiling was in harmony with Billy’s juxtaposition of traditional piano, driving drums and soaring synth. His performance was punchy, energetic and difficult to fault, aside from the classic farce that was the encore. It would be better if bands played what they wanted to play then left, rather than saving a great track for a predictable and under-applauded encore. That’s a minor gripe though. It shouldn’t detract from a solid performance and the exciting prospect of a debut album from an act who’s years of hard graft are beginning to pay off.