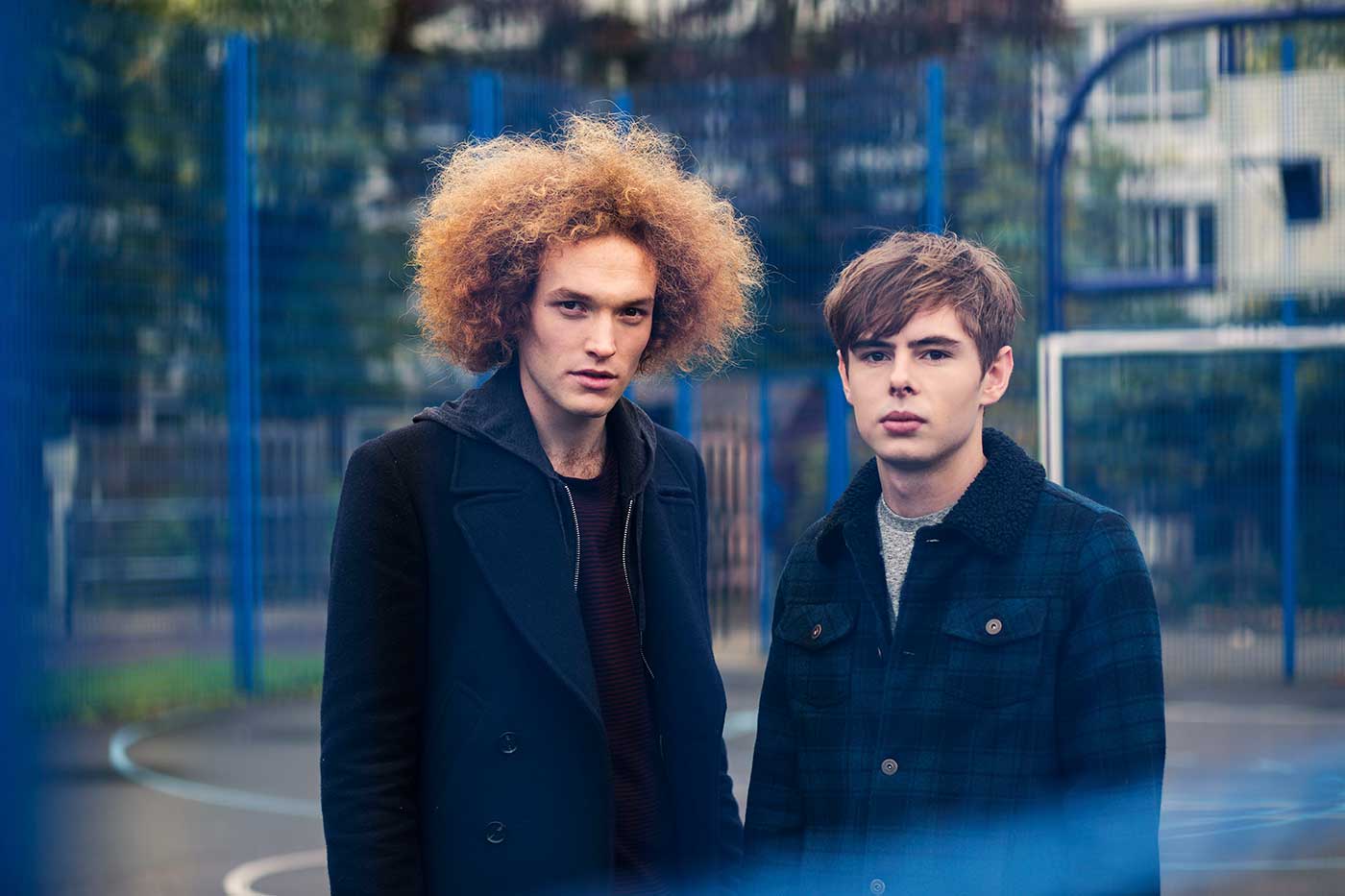 This is the fourth part of a week long series profiling our picks for Bestival 2015. You can check out all 5 acts now in rather fancier form on this standalone web page: http://bit.ly/hmcmb-bestival-2015 (go on, take a look). Or, you can stick to the good old fashioned blog where there will be a post a day through out the week.

Jack Sedman and Harry Draper have been busy. They played at the Islington in December 2014. It was a delicate performance at odds with the boisterous surroundings. Once they silenced the crowd with the predictably powerful Explosions their talent was given the breathing space it deserved.

There’s been another EP since then. Oceans EP swirls around the eponymous track which sees the duo flirting with lovelorn cliches. Something in the Air hints at something punchier. Recent single Be There runs with those punches to add a new depth and darkness to their sound.

It will be interesting to hear how those depths surface live. The crowd and sound at Bestival will hopefully provide a better stage. There should be enough variety for an impressive live show. The complexities of their recent material contrasting with the striking simplicity of early tracks like Give Me Something. No doubt there will be some new tracks floating around too.

Category : HMCMB
Tags : Be There, bestival, Give Me Something, Harry Draper, Jack Sedman, Oceans EP, Seafret, The Islington