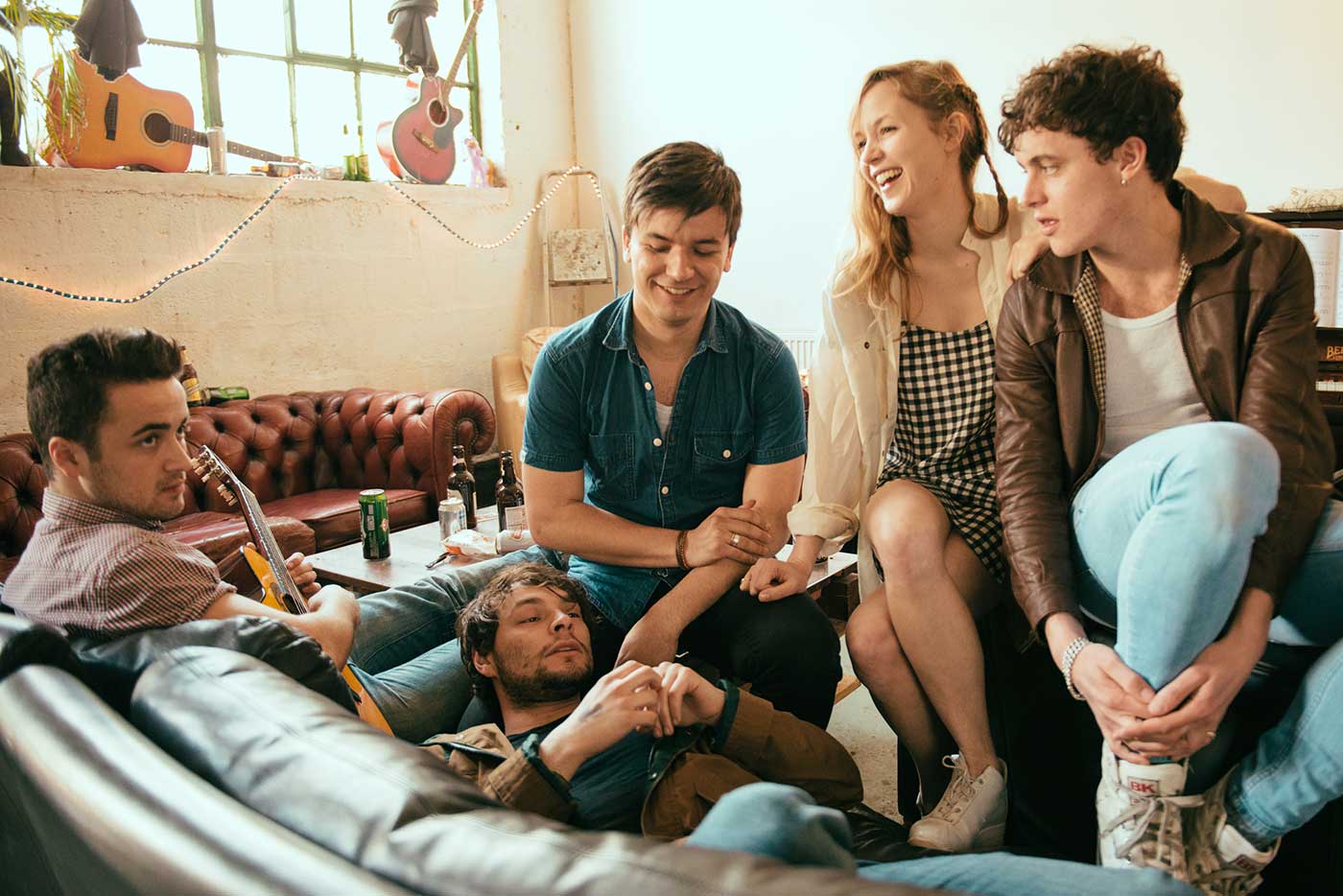 This is the first part of a week long series profiling our picks for Bestival 2015. You can check out all 5 acts now in rather fancier form on this standalone web page: http://bit.ly/hmcmb-bestival-2015 (go on, take a look). Or, you can stick to the good old fashioned blog where there will be a post a day through out the week.

We’ve worked with The Mispers a few times now. The first time, it involved jumping the fences of locked parks in order to film acoustic sessions. The last time, it involved some wild gigs at 2100m in the French Alps. It’s always an entertaining affair. That will no doubt continue at Bestival this year.

We first saw the Mispers play at Dingwalls back in February 2014. Initially, we were surprised by how full the venue was. By the time the set-closing stage dive came round, it was easy to see why. They’ve quickly established a passionate London following thanks to the brilliance of their live show. It probably helps that they also happen to throw some great parties.

They refuse to fit nicely into any of those boxes labelled genre. The strings offer a touch of folk. The electric guitar adds an edge. Recent single, The Weekend has a splash of the tropical about it. Shoulder is emblematic of the big choruses that are the most consistent elements of their songs. That pattern was established with the early and enduring Brother and Trading Cards, they make for a great place to start listening. After experiencing them play at Bestival, you still might not know how to label them. You will know you had a hell of a party.